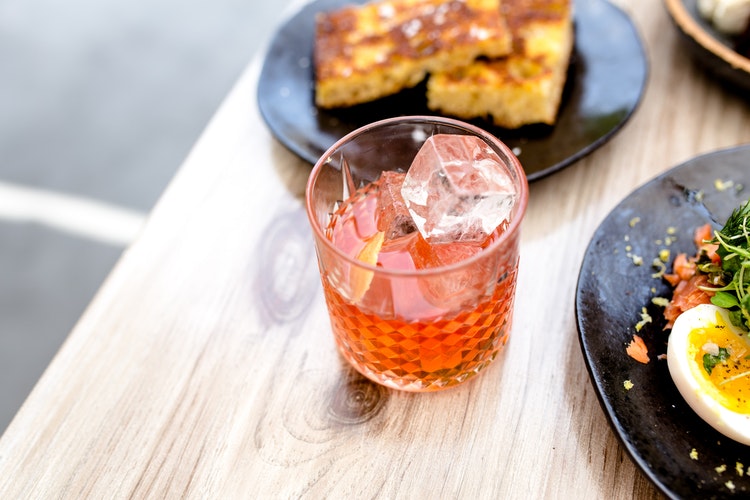 Vodka is the surprise package of the 20th Century. From an unknown Russian drink to the most widely used cocktail drink, it has been quite a journey.

The exact history of vodka is not known. However, it has its origins in a grain growing region around what we know today as Poland, Western Russia and Ukraine. The word ‘vodka’ is derived from the Russian word ‘voda’, which means water. Experts believe that the first record of vodka was found somewhere around the 9th Century. However, the first known distillery is around 200 years after that, around the 11th Century, in Khylnovsk, Russia.

The early process of distillation of vodka was crude. Due to the limitations in technology of the period, many impurities would remain behind and cause an unpleasant and unwanted taste. The early distillers would mask this by adding flavours to the vodka: The most common among them being absinthe, anisette, juniper, mint, pepper and peppermint.

The Bolshevik Revolution, banned all private distilleries in Russia. Many of the master distillers fled from the country: One of them being the son of Master Distiller Smirnov. Vladimir Smirnov fled to France to setup his distillery. Here he made contact with an American businessman and created the Smirnoff (the French version of his family name) brand. Vodka was publicized as a ‘white whiskey’ that left you ‘breathless’ (it did not leave one with an alcohol breath). But, vodka found its place only in the 1950s and ‘swinging 60s’. The affluent youth and numerous cocktails, for which vodka’s odourless and tasteless characteristics make it a perfect component, led to the Vodka revolution. And Vodka surpassed Bourbon (American whiskey) as the largest selling hard liquor.

Vodka has traditionally been prepared with the cheapest grain available at hand. Vodka is mainly made from starch. However certain Polish vodkas are based on potato. Even molasses is used sometimes. Vodka is basically pure alcohol (ethanol) and water. It is extremely similar to whiskey. Both are produced from fermented mash. However, Vodka is distilled off at a very high proof. Thus, by distilling vodka off at 190 proof, most of the flavour is lost and almost only alcohol and water are left behind. Thus, the best vodka is tasteless, colourless and odourless.

Some of the most popular and good quality vodka brands are Smirnoff, Grey Goose and Absolut. However, blind tastes often confirm, that most of us cannot discern between the different brands of vodka. This is natural and desired, as vodka is supposed to be tasteless as well as odourless. Hence, the brand of vodka, is a personal preference. It is suggested to use any ‘house’ brand while using vodka in mixed drinks.

Vodkas also come in a variety of flavours. Brands like Absolut and Smirnoff have an arsenal of flavoured vodkas. Some of the popular flavours include raspberry, citrus, orange, vanilla and pepper.

« Origin of Easter Egg Hunts. Why Should One Get Ecommerce App Development? »