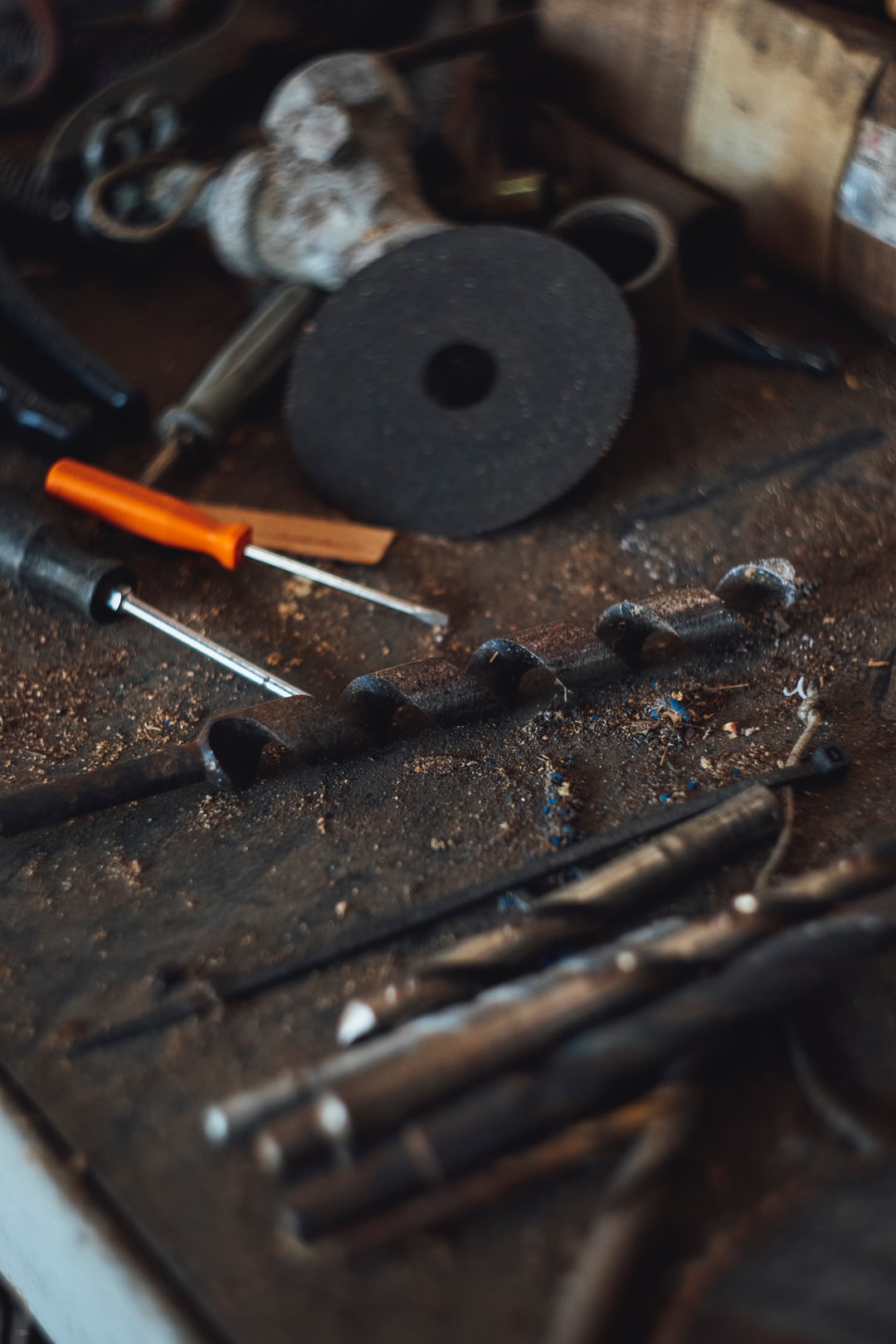 Theory Wellness, Inc., an independently owned and operated vertically integrated cannabis company in Massachusetts and Maine, announced the expansion of its industry-leading Hi5 beverage brand with the launch of Hi5 Energy: a new, fast-acting, cannabis-infused energy beverage. Starting on Friday, May 20, the newest addition of the Hi5 family will be exclusively available for purchase at Theory Wellness Massachusetts locations in Bridgewater, Chicopee, and Great Barrington in regular and sugar-free citrus varieties. Later this spring, Hi5 Energy is also expected to roll out to the company’s partner dispensaries in Massachusetts, as well as to its locations in South Portland, Bangor and Waterville, Maine.  Formulated using the same fast-acting, nano-emulsified cannabis as its predecessor, Hi5 Seltzer, the new cannabis-infused energy drink delivers a rapid onset of euphoric and therapeutic effects, helping to eliminate the waiting game that’s characteristic of traditional edibles. Each can of Hi5 Energy contains 5mg of THC and approximately 80mg of caffeine, which is consistent with traditional energy drinks and roughly equivalent to a cup of coffee. Brandon Pollock, CEO and co-founder of Theory Wellness, said, “Hi5’s initial reception was very positive, met with a welcoming audience looking for a tasty, healthier alternative to alcohol. But after surveying customers and asking what they wanted to see in this space next, we consistently heard the same answer: energy drinks. For a wide range of consumers, the demand for cannabis-infused energy drinks continues to grow, and we’re excited to answer that call.” The consumers’ recommendations aren’t surprising given the recent growth and trajectory of the energy drink market, which is forecasted to reach soaring highs of nearly $100B with a 7.2% compound annual growth rate (CAGR) by the year 2027. This coincides with the tremendous growth in the infused cannabis beverage market, which is projected to reach $2B with a 16.9% CAGR by the year 2026. The cannabis beverages market was estimated at around $915M in 2021. At its launch in March 2021, Hi5 seltzers represented a new product category in the East Coast cannabis market with the introduction of Theory’s all-natural, zero-calorie, fast-acting product. One year later, the brand has seen rapid growth, selling more than 1 million cans in Massachusetts in less than nine months. About Theory Wellness, Inc.Theory Wellness, Inc. is an independently owned and operated vertically integrated cannabis brand. They operate retail, cultivation, and product manufacturing, across Massachusetts and Maine, including the cannabis beverage brand Hi5.  Media Contacts:Thomas WinstanleyTheory Wellness Chief Marketing [email protected] Ellen MellodyMATTIO [email protected] ### Source: Theory Wellness