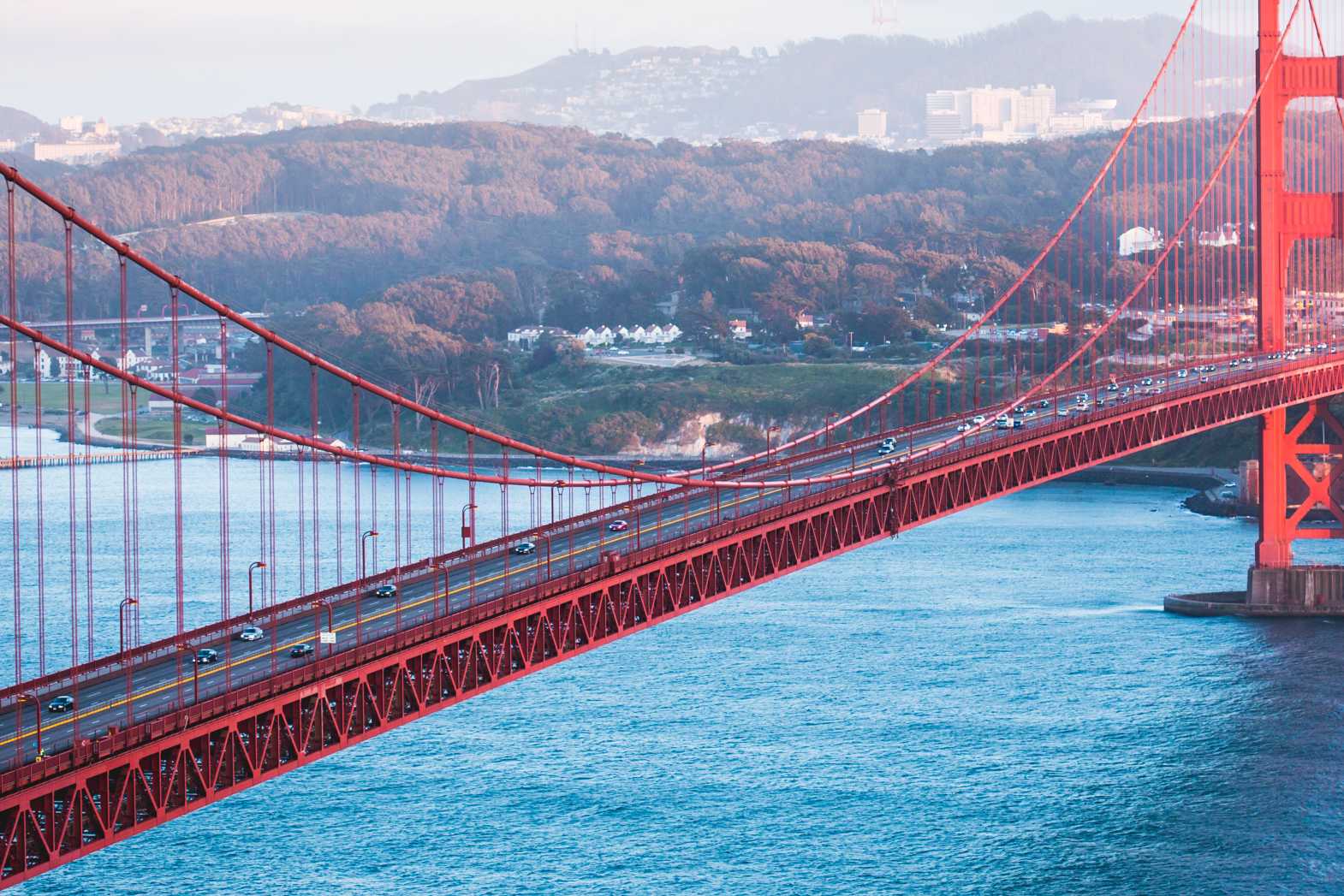 In our previous tutorial, Spring Annotation Based Configuration. Here, in this Spring AOP Tutorial, you will see about the AOP withSpring Framework. Moreover, we will discuss why we need Spring AOP and where we use Aspect Oriented Programming. At last, we will cover Spring AOP Terms, types of Advice, and Spring AOP example.

Aspect-oriented programming (AOP) is one of the major components of the Spring Framework. This helps in breaking down the logic of the program into several distinct parts called as concerns. The functions which span multiple points of an application are called as cross-cutting concerns. The cross-cutting concerns help in increasing the modularity and are separated from the business logic of an application. Also, a cross-cutting is a concern that affects the whole application and it should be centralized in one location in code as possible such as authentication, transaction management, logging etc.

a. Need for Spring AOP

The Spring AOP provides the pluggable way of dynamically adding the additional concern before, after or around the actual logic.

Consider there are 10 methods in the class as defined below:

The Scenario: You have to maintain the log and send the notification after calling methods starting from m.

A problem without using the AOP: You can call methods which maintain logs and sends the notification from the methods starting with m. For that, you need to write code for all the 5 methods.

The solution with AOP: You don’t have to call methods from the method. You can define additional concerns like maintaining a log, sending notification etc. as a method of a class.

b. Where to use Spring Aspect Oriented Programming

Some of the cases where AOP is frequently used: To provide declarative enterprise services. For example, as declarative transaction management. It allows users for implementing custom aspects.

Before starting the work with Spring Aspect Oriented Programming you should become familiar with the concepts of Aspect-oriented programming and its terminologies. Some of the terms are not Spring-specific but they are related to AOP.

This module has a set of APIs providing cross-cutting requirements. Like for example, a logging module would be calling AOP aspect for logging. The application can have any number of aspects depending on the requirement.

It can be understood as an expression language of Spring AOP that join points.

It means the introduction of additional methods and fields for a type. Also, it allows you to introduce a new interface to any advised object.

The object advises by one or more aspects and it is also known as the proxied object in the Spring Framework as Spring AOP implement using the runtime proxies.

Waving is consider as the process of linking the aspect with other application types or objects to create an advised object. Weaving done at the time of compilation or during the load time or runtime. Spring AOP performs weaving during runtime.

AOP Proxy use for implementing the aspect contracts which create by AOP Framework. It will be a JDK dynamic proxy in Spring Framework.

It is an aspect which contains advice, joinpoints etc.

Spring Aspects can work with five kinds of advice as defined below:

Types of Advice in AOP

Before: Run the advice before the execution of the method.

After: Run the advice after the execution of a method regardless of the outcome.

After-returning: Run the advice after the execution of method only after the successful completion of the method.

After-throwing: Run the advice after execution of method only if the method exits throwing an exception.

Around: Run the advice before and after advice method gets invoke.

So, this was all about Spring Aspect Oriented Programming Tutorial. Hope you like our explanation.

Hence, in this Spring AOP Tutorial, you learned about the Aspect-oriented programming in Spring Framework. You also saw the need for using Spring AOP, where to use it. Along with that, you saw its terminologies and the types of advice. For more articles on Spring Framework, refer to our articles on https://data-flair.training/blogs/category/spring/