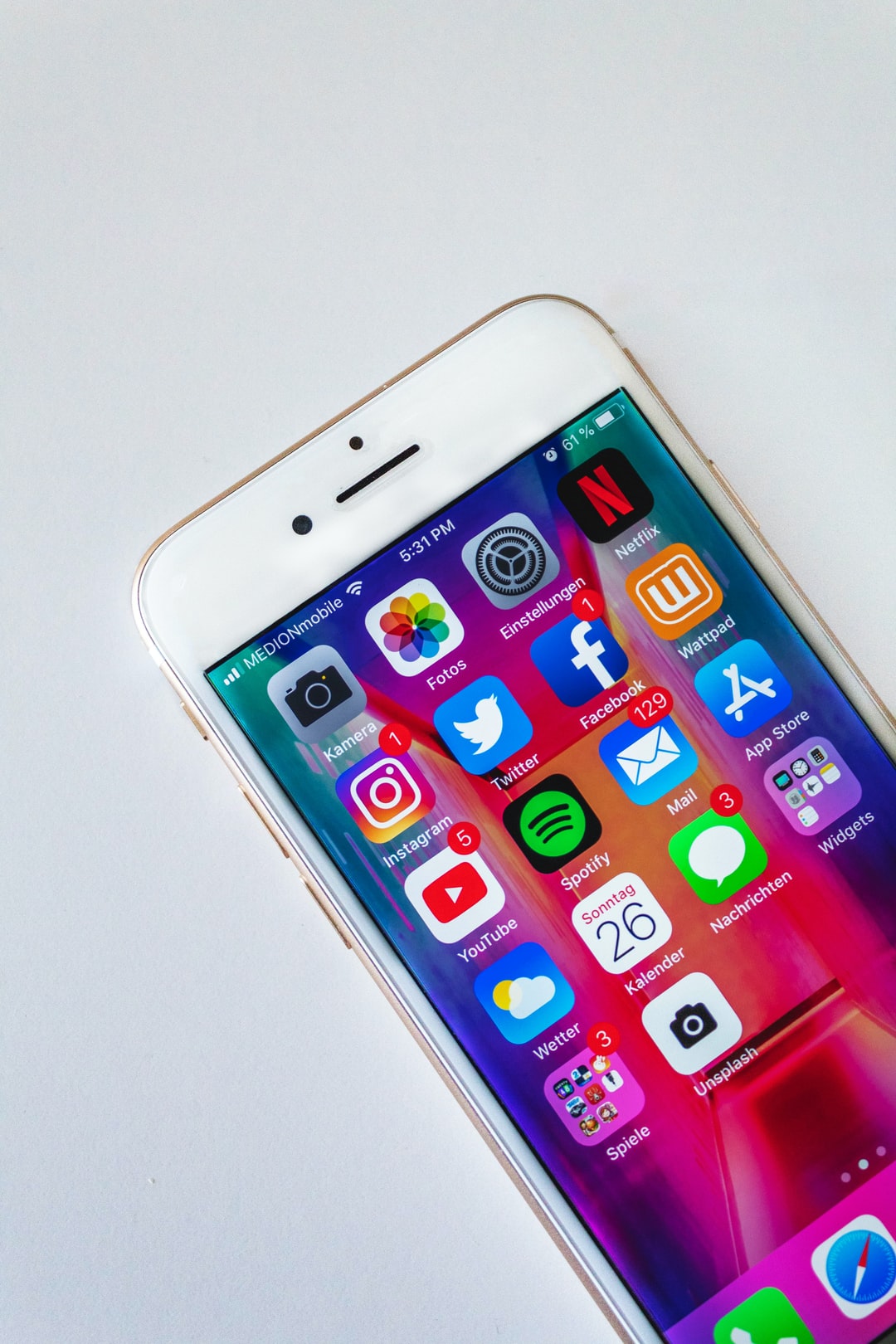 Shots Box, the bi-monthly whiskey subscription service, is celebrating National Small Business Month by recognizing local distilleries from around the country. Shots Box is a monthly subscription service that provides consumers with direct access to craft spirits from around the country and delivers them directly to their doorstep, providing a way for small local distilleries to market their craft spirits to the masses. For many small distilleries, whiskey is not only a labor of love but a way of life. Most consumers don’t realize the time and effort that goes into creating each drop; Shots Box is highlighting some of its most popular spirits from local breweries: Full Curl: Full Curl straight bourbon whiskey is matured in new charred oak barrels for at least two years, evoking the bold vitality and broad range of the Rocky Mountain Bighorn. Though human encroachment dramatically diminished these magnificent species populations to just several thousands by 1900, this survivor has recently flourished thanks to conservation efforts. Today, there are over 85,000 Rocky Mountain Bighorns roaming the peaks, meadows, and foothills between Canada and New Mexico. Full Curl’s rich and complex straight bourbon whiskey makes a fitting toast to the dramatic history of America’s largest wild sheep. Wildrye 5 Drops Bourbon: In 1900, the Garnet Mining News touted Five Drops tincture as “The Pleasantest Most Powerful and Effective Never-Failing Tonic” for nearly everything. In a gesture to Montana history, Five Drops Bourbon was born. Its makers have grown sweetcorn in Montana’s Bitterroot Valley for nearly 40 years.  Small and local breweries are relying on local support and through the support of companies like Shots Box to help showcase their craft spirits and one-of-a-kind cocktail creations to the world. Shots Box continues to honor and support local distilleries and breweries through its kits and website. About Shots Box Shots Box is a bi-monthly subscription service that delivers an array of shot-sized craft distilled whiskeys curated by tastemakers to doorsteps across America. It is a new way to try spirits, discover favorites, and avoid paying top-shelf prices for full bottles of liquor that the consumer has not previously tasted. The service ships the subscriber 10 minis bi-monthly of the best whiskey samples. Follow Shots Box on Facebook, Instagram, and Twitter.  Contact Information: Tiffany Kayar [email protected] Source: Shots Box