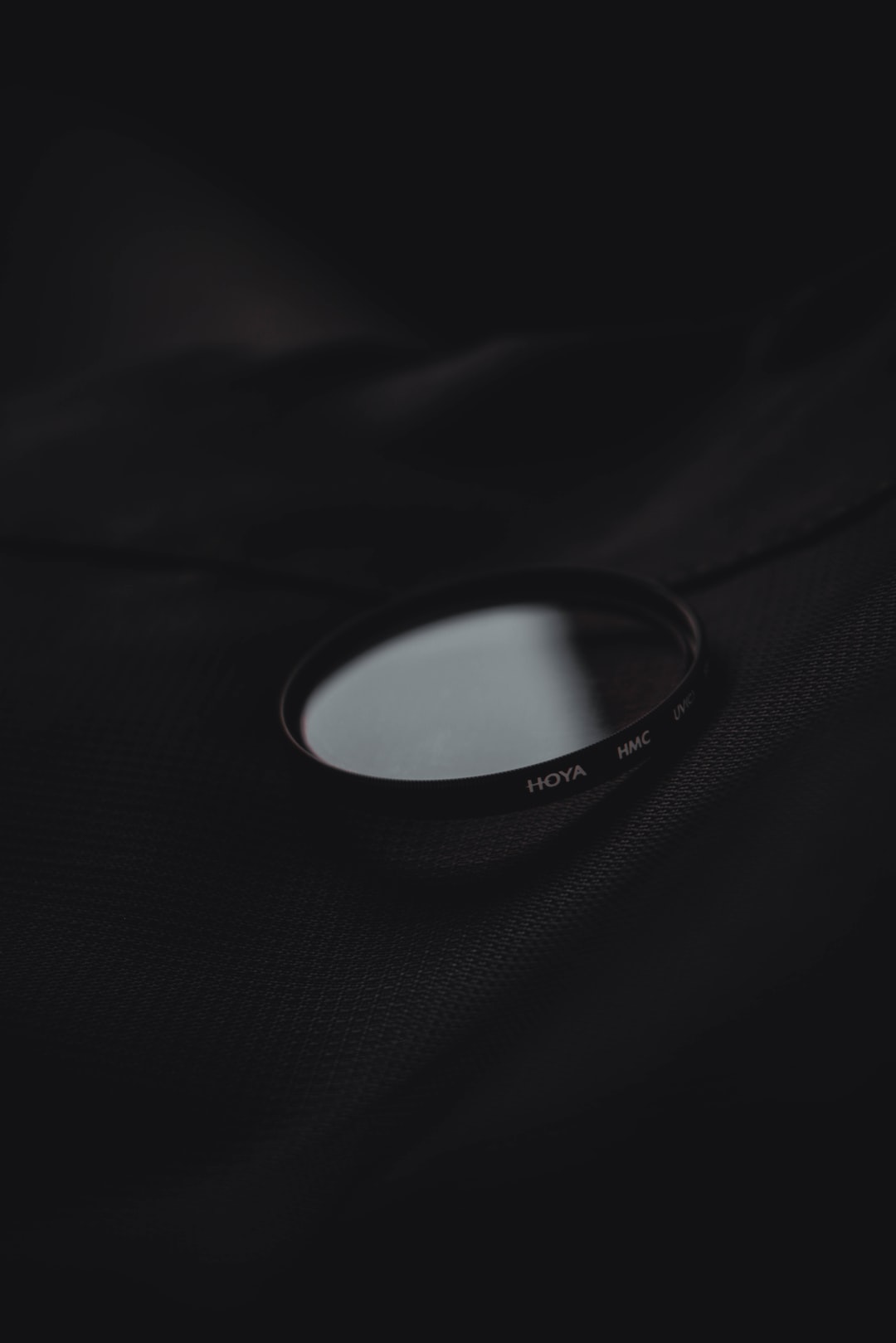 Despite the legalization of cannabis sales in Canada and many U.S. states, an illegal market still exists. Now, a new report in the Journal of Studies on Alcohol and Drugs suggests that higher prices and inconvenience associated with legal sources may be barriers that encourage consumers to seek out illegal providers instead. For their research, investigators at the University of Waterloo in Ontario looked at data from the 2019 and 2020 International Cannabis Policy Study. Participants reported how much of the marijuana they used in the past 12 months was purchased legally. If respondents entered a value less than 100%, they were prompted to choose from a list of reasons for purchasing illegal cannabis. “Legal sources had higher prices” was the number-one answer in Canada in both years (35.9% in 2019, 34.6% in 2020) as well as in the United State (27.3% in 2019, 26.7% in 2020). Convenience (both “legal sources were less convenient” and “legal stores were too far away/there are none where I live”) was high on the list as well, with the percentage of respondents who named these as reasons ranging from 10.6% to 19.8%. Other possible reasons—such as low quality, the desire to stay anonymous, delivery speed and loyalty to a dealer—were selected less frequently as factors in choosing a purchase option. “We also observed differences across jurisdictions and changes over time—many reasons decreased in later years, which reflects changes in the number of stores and the price of cannabis in Canada and U.S. states that have legalized adult cannabis use,” says study co-author David Hammond, Ph.D., professor and university research chair at the University of Waterloo’s School of Public Health Sciences. A goal of nonmedical cannabis legalization has been to displace the illegal market. Therefore, the reasons why this goal hasn’t been completely met are important, and few studies have examined the potential disconnect. “Cannabis legalization is one of the most notable substance use policies in several decades,” Hammond says. “Transitioning consumers from illegal to legal retail sources is a primary goal of legalization. Indeed, many of the potential benefits of legalization—including product standards, revenue for legitimate businesses, reducing burden on the criminal justice system—depend upon shifting consumers to legal cannabis sources. Given the importance of this issue, there is surprisingly little empirical evidence on the factors that determine where consumers source their products in a legal market.” Hammond and his colleagues write that future research should focus on how perceived barriers to legal markets change as those markets evolve. “As markets mature, the number of stores per capita tends to increase, and inconvenience is expected to become less of a hurdle,” the researchers write in the study. “Regulators will need to balance public health and criminal justice priorities in order to establish a competitive market for legal cannabis that encourages legal purchasing.” Press contact: David Hammond [email protected] Source: Journal of Studies on Alcohol and Drugs