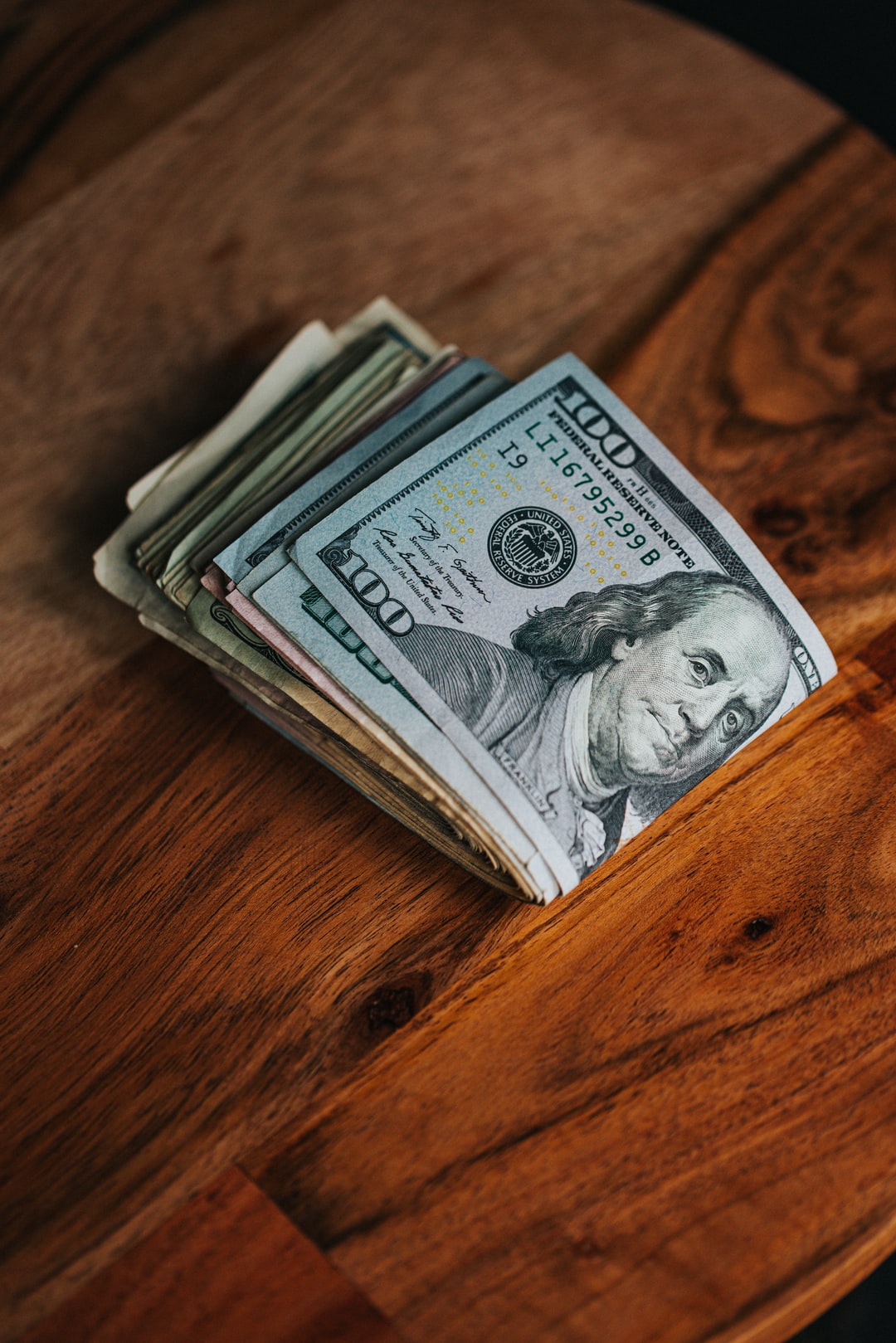 The Paris Tribunal judiciaire has issued a decision, recognizing an award rendered in favor of renowned Houston entrepreneur, economist, academic, educator and philanthropist Dr. Maya Dangelas, and her two U.S. Companies. The award ordered the Socialist Republic of Viet Nam to pay to Dr. Dangelas and her two U.S. Companies the majority of their fees and costs in the jurisdiction phase of an arbitration against Viet Nam. The decision of the Paris Tribunal judiciaire allows Dr. Dangelas and her two U.S. Companies to seek to enforce the award upon the assets of the Socialist Republic of Viet Nam. In parallel, the arbitration will now proceed to the merits phase. Dr. Dangelas, the Chairwoman of Tan Tao Energy Corporation, U.S. Global Institute, Inc., and Angels Company, Inc., is breaking her silence, she said:  “This is the fight of my life against corruption, bribery, extortion and money laundering of tens of billions of dollars taken and stolen from American and other foreign investors in Vietnam by Nguyen Tan Dung, the then Prime Minister of Vietnam. I am calling on all American and other foreign investors to bravely stand up for what is right and fight for their investments that were unjustly stolen. Many financiers were threatened and extorted, and thus gave up all the money they had saved and invested in Vietnam business ventures and opportunities. My voice and actions through this arbitration shall serve as a wake-up call to all of the wrongdoing so that American and other foreign investors can feel secure and trust that investing in Vietnam is a safe and wise investment choice.”  Dr. Dangelas further added:  “We launched these proceedings in September 2019 against the Socialist Republic of Vietnam for lost investment and lost profit damages due to the misconduct of its then Prime Minister, Nguyen Tan Dung. The Vietnamese Government, led by the then Vietnam Prime Minister, illegally terminated the Tan Tao Energy Corporation’s Power Plant Project, after approximately $340 million had already been invested, resulting in billions of dollars of economic loss by both Vietnam and the U.S. investors.” Dr. Dangelas continues to explain:  “This award will help to stop government corruption and hold the Socialist Republic of Vietnam accountable for the misdoings of its then Prime Minister, Nguyen, Tan Dung.  We must provide a level playing field for current and future investors and ensure foreign investment laws between the United States and other foreign countries such as Vietnam are respected and hold those accountable who do not play by the rules. “Here is our saga: on July 15, 2007, the government of Vietnam agreed to create an investment project for an industrial park, urban area power plant, and deep seaport in Kien Luong District with Tan Tao Investments. Nine years into the project, in March 2016, Mr. Nguyen Tan Dung requested  the removal of the Kien Luong Thermal Power Complex without justification, after an update to the National Power Development Plan from 2011 to 2020 with Visions Extended to 2030. This removal excluded the project from the list pf power projects to be put into operation during 2016-2030 and prevented its advancement, thus violating the treaty between U.S. and Vietnamese Government by the then Prime Minister Nguyen Tan Dung. I am seeking and demanding damages in violation of the international obligations of Vietnam to U.S. Investors via the misconduct of its then Prime Minister Nguyen Tan Dung who was serving his own interests. I am seeking an award in an amount of not less than US $2.5 billion. Through my companies, the Kien Luong Thermal Complex would have created an economic boost of countless billions of dollars which would have provided employment and educational opportunities for the underserved in Vietnam and the United States. This arbitration matter is not only a legal case for me, but it is the cause of my lifetime.” The Kien Luong Power Plant Arbitration was demanded under the United Nations Commission on International Trade Law (UNCITRAL). Paris is the seat of arbitration due to its worldwide recognition as a leading forum for international arbitration. Dr. Dangelas finally confides: “The United States, and in particular, Houston, has been my home and the center of my life and is the place where my family members and I have finally found safety and protection. In this country, I have found the most valuable gifts that can be bestowed upon an immigrant in a foreign land: love and acceptance. Most importantly, I am forever grateful to America for giving me opportunities, not only to be able to support myself and my family, but also for allowing me to give back to America by providing employment opportunities, academic scholarships, and promoting scientific development. I draw inspiration from the words of Mother Teresa of Calcutta: ‘I alone cannot change the world, but [together with you] can cast a stone across the waters to create many ripples.’“  ### About Dr. Maya Dangelas  Dr. Dangelas was born and educated in Vietnam.  From 1992 to 2011, she worked diligently to bring business and academic opportunities to Vietnam through her enterprises: Tan Tao Group, Tan Tao Corporation, Tan Tao Investment and Industry Corporation, and Tan Tao Energy Corporation (“Tan Tao Companies”).  Dr. Dangelas holds a doctoral degree in higher education and resides in Houston, Texas.  She was recently named “Honorary Professor of Academic Union, Oxford.”