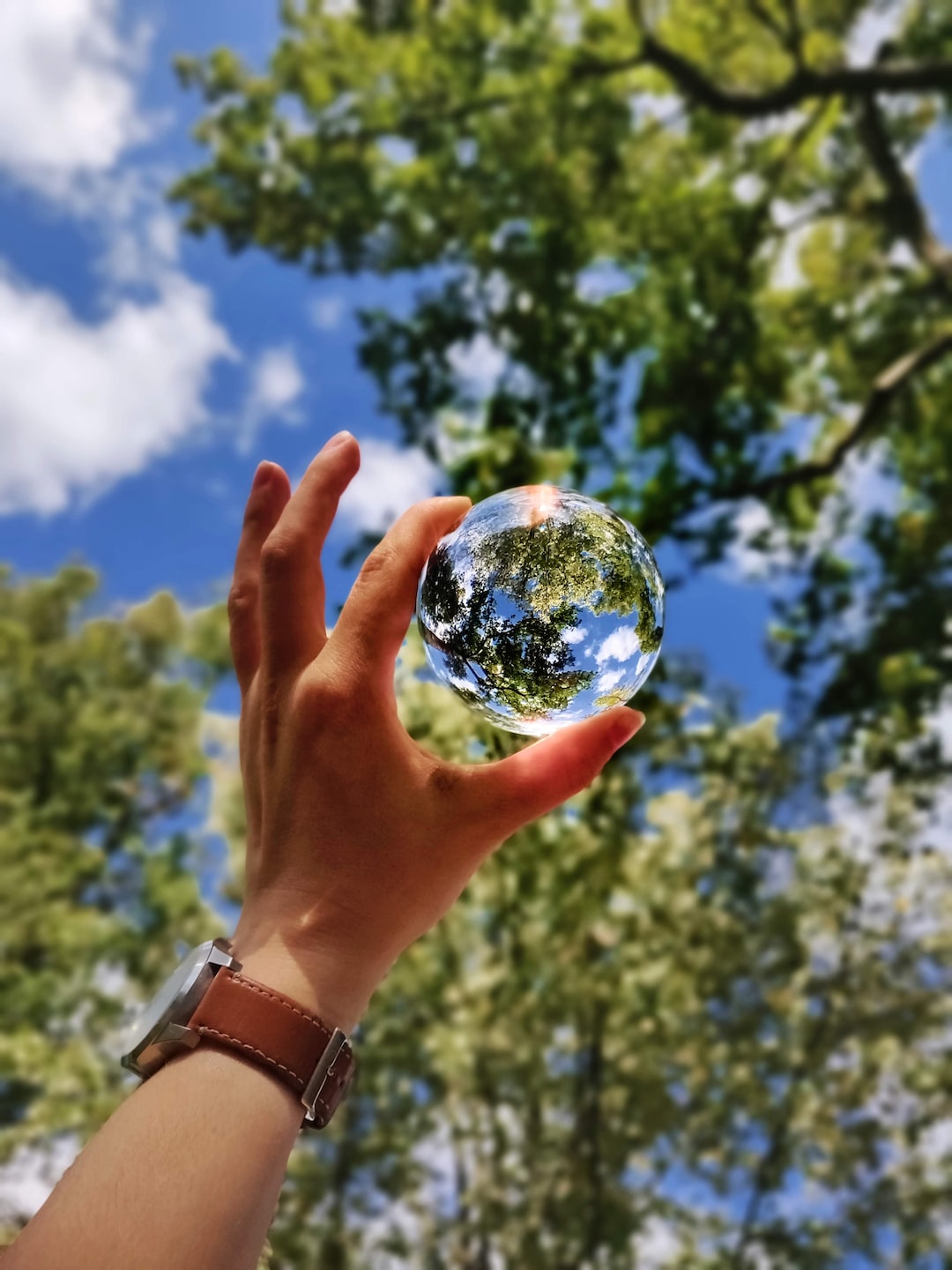 Signd, the ultimate memorabilia experience platform, today announced its partnership with Boston Celtic Marcus Smart, who will appear on its platform delivering one-of-a-kind fan experiences and become a member of its Icons advisory board. Signd is the first company to combine the power of the personalized video message industry (like Cameo), and the officially-signed memorabilia industry into a unique fan experience platform with the world’s leading athletes and entertainers (Icons). Signd offers fans a customized autograph, paired with a personal video experience from a list of hundreds of notable sports, music and entertainment Icons. The Icons personalize an autograph directly to the customer on camera and send these gifts, and the videos, directly to customers, ensuring authenticity and creating the perfect fan experience.  Smart, a starting point guard for the Boston Celtics, has been an integral part of the team’s winning culture since his arrival as a first-round pick in 2014. He was named NBA Defensive Player of the Year for the 2021-2022 season and helped lead the Celtics to the NBA Finals in 2022.  “Spending time with fans is important to me,” said Smart. “By working with Signd, I’ll be able to give each fan the experience they deserve, and a once-in-a-lifetime memory.” Smart is one of 800+ athletes, musicians, actors, and celebrities who are part of the ever-expanding Signd roster. Signd’s list of Icons includes: two-time Super Bowl Champion and Super Bowl XXV MVP NFL Ottis Anderson, New York Rangers Center Vinny Trocheck,  seven-time NBA champion Robert Horry, nine-time NBA All-Star, Dominique Wilkins, five-time NBA All-Star Chris Mullin, four-time WNBA Champion Sheryl Swoopes, Olympian Tonya Harding, America’s Got Talent magician sensation Oz Pearlman, 3-time Grammy-award winner Waka Flocka Flame, and dozens more. A full list of Icons can be found on Signd’s website at www.signd.com. “Signd combines the fast-growing personal video messaging industry with the multi-billion-dollar autograph/memorabilia industry into one amazing fan experience,” said Howard Margolies, Signd CEO and Founder. “Having Marcus join the Signd roster not only provides Celtic fans with an amazing personalized piece of memorabilia, a video of Marcus signing their keepsake, and a memory will last forever; he’ll also serve on our Icon advisory board, collaborating with leadership to enhance the Signd experience.  For more information, please visit the Signd website: https://signd.com/  ### About Signd Signd is the first entrant in the $5.4B memorabilia market to deliver a platform for personalized gift memorabilia with videos from your favorite Icons. Icons receive memorabilia to sign for direct delivery to the recipient, and unlike elsewhere in the memorabilia market, where forgeries run rampant, Signd delivers videos of authenticity. Recipients simply find the QR code that comes in the packaging, scan and enjoy their personal message from their Icon; the QR code makes it easy to revisit the video and share it with friends and family. Source: Signd

« Crypto Currency Vs Fiat Currency What Is Emulation Hacking »