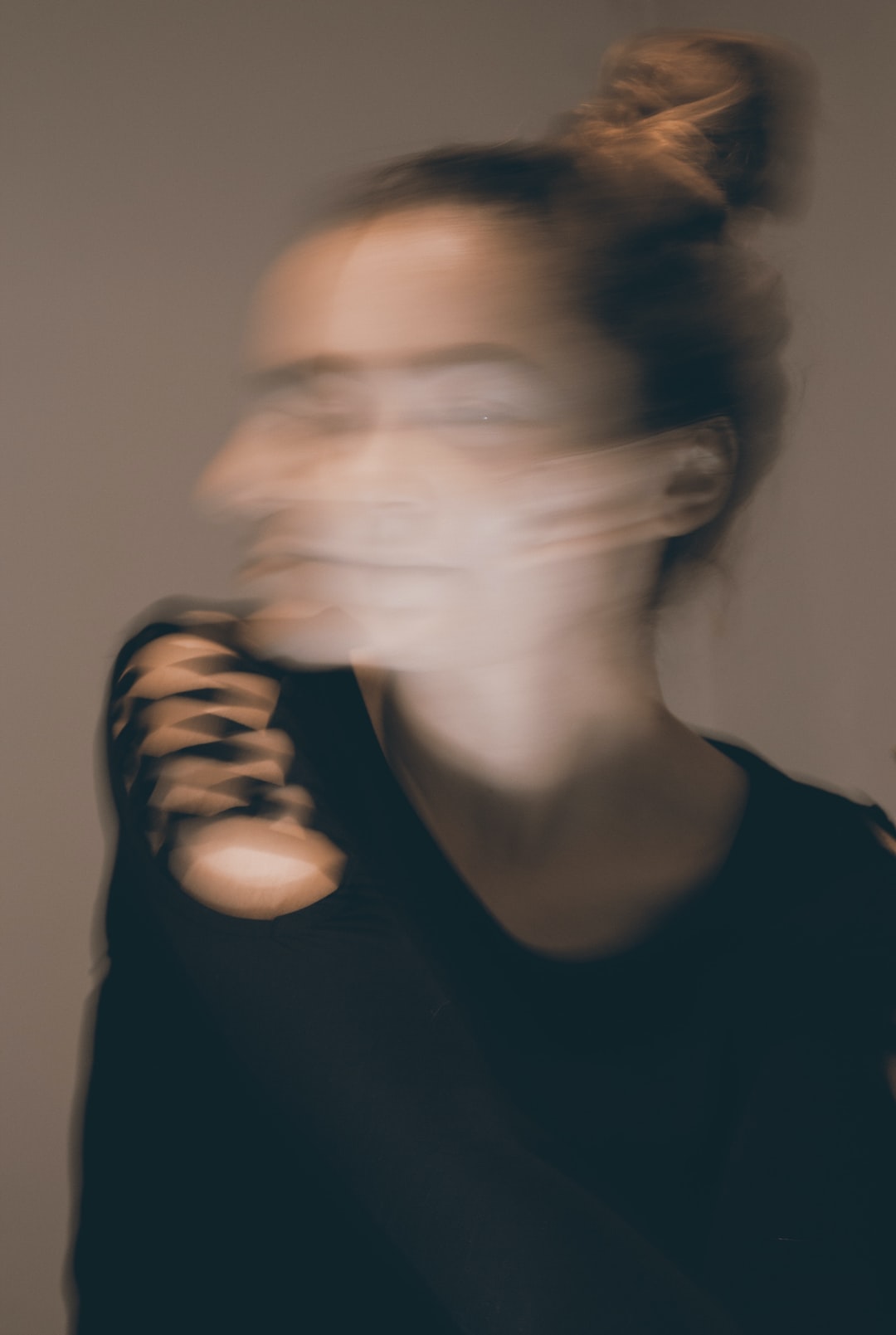 The Martial arts have always been shrouded in mystique. This can often lead to students leaving the martial arts in search of the truth or disillusioned. Very occasionally someone emerges for instance, an instructor, who is willing to unravel the shroud of secrecy to the inquisitive student and show the way.

Sen-Shin means, (clean up your mind) practice karate hard and systematically. I’m sure you’ve heard the words don’t ask questions keep training and all will be revealed to you in time. In other words you were not allowed to question what you are doing or why you are doing it. Of course not in all cases but in many that have Japanese instructors it is endemic, or as they like to tell you tradition you don’t question the master you just do what you are told. However, when you practice in the dojo it is the chance and place to empty your mind and a place to train your body.

The more you can free your mind the more you can learn. Remember Sen-Shin. One example of this is the Chinese practice of Qigong pronounced Chi-Kung. It’s an ancient Chinese discipline that combines mental concentration, breathing technique and body movements to activate and cultivate your vital energy as it flows through the invisible channels of the body.

What’s more, Qigong teaches you to use your mind, body and spirit together to unblock energy and balance Yin and Yang energy in the body. Qigong is a simple and powerful form of exercising practiced in China and around the world. Anyone can benefit immediately from its practice. Qigong exercises, teach the basic idea of using consciousness to go into emptiness. It is a state of pure energy where you are one with the universe.

For example, when you sleep, you feel relaxed and peaceful, you bring your mind and body into emptiness, and we all do this automatic meditation without noticing it during sleep and periods of deep relaxation. By practicing Qigong we go into emptiness where we balance the Yin and Yang, the female and male energy. Many masters will tell you that the most powerful techniques usually are the simplest. What this means, many of the techniques taught in the dojo around the world today are far too complicated take for instance, some katas with its applications (Bunkai) cloaked in mystery. In its fundamental form, karate and Qigong exercises are very simple. It is not necessary to learn complicated or ‘um’, secret movements especially where self-defence is concerned where a more simplistic approach has been proven over and over again to work best.

Masters of the martial arts already know that mental power is more powerful that physical power, because, without the mental capacity and the ability to be able switch your aggression on and off as you see fit you will not defeat your enemy (attacker), even though you may be big and strong but without attitude the will to win (mental power). In short, if your opponent has it more than you do, guess what, you’ll be defeated. You have to cultivate within yourself through regular training the hard (external) and the soft (internal) techniques that result in the overwhelming will to prevail no matter what. It’s that simple.

Practice Every Day and Reap the Reward

The way I look at is the martial arts have one destination but many routes in order to get there. Also there are many styles and schools of karate and other martial arts disciplines.

In many their goal however, of building internal strength remains fundamental to all. Thus, in your training soft must follow hard because, it offers a method of training the nervous system, the mind and the internal organs simultaneously so inner strength of the whole person is raised to a new level of power and fitness. For centuries this knowledge was only passed on to within families or a small circle of chosen masters or student and kept relatively secret. It is only recently that it has been taught and discussed.

Following this maxim, students of martial arts through the development of extraordinary internal and physical powers has enabled practitioners to break bricks and stones with their bare hands. Qigong (Chi Kung) literally means energy exercise, and is a soft form of exercise in motion you are like an angry tiger in quietness you are like the sleeping dragon. You just have to be patient enough to realize it.

In China early morning brings out people from all walks of life and all ages to begin the day by performing traditional exercises in parks and woods wherever they live. They can be seen doing stretching movements others are training in various martial arts, Tai-Chi or Chi-kung, the slow soft exercise that develops and relaxes the whole body. Among all these moving forms practitioners are utterly focused on deep internal growth. As previously stated, for centuries the art was a closely guarded secret embracing all the hard and soft martial arts training. You might say its Karate’s hidden treasure.

For more publications by the same author please click the link below.