Experts at Levin Health Explain the Difference Between CBD and THC 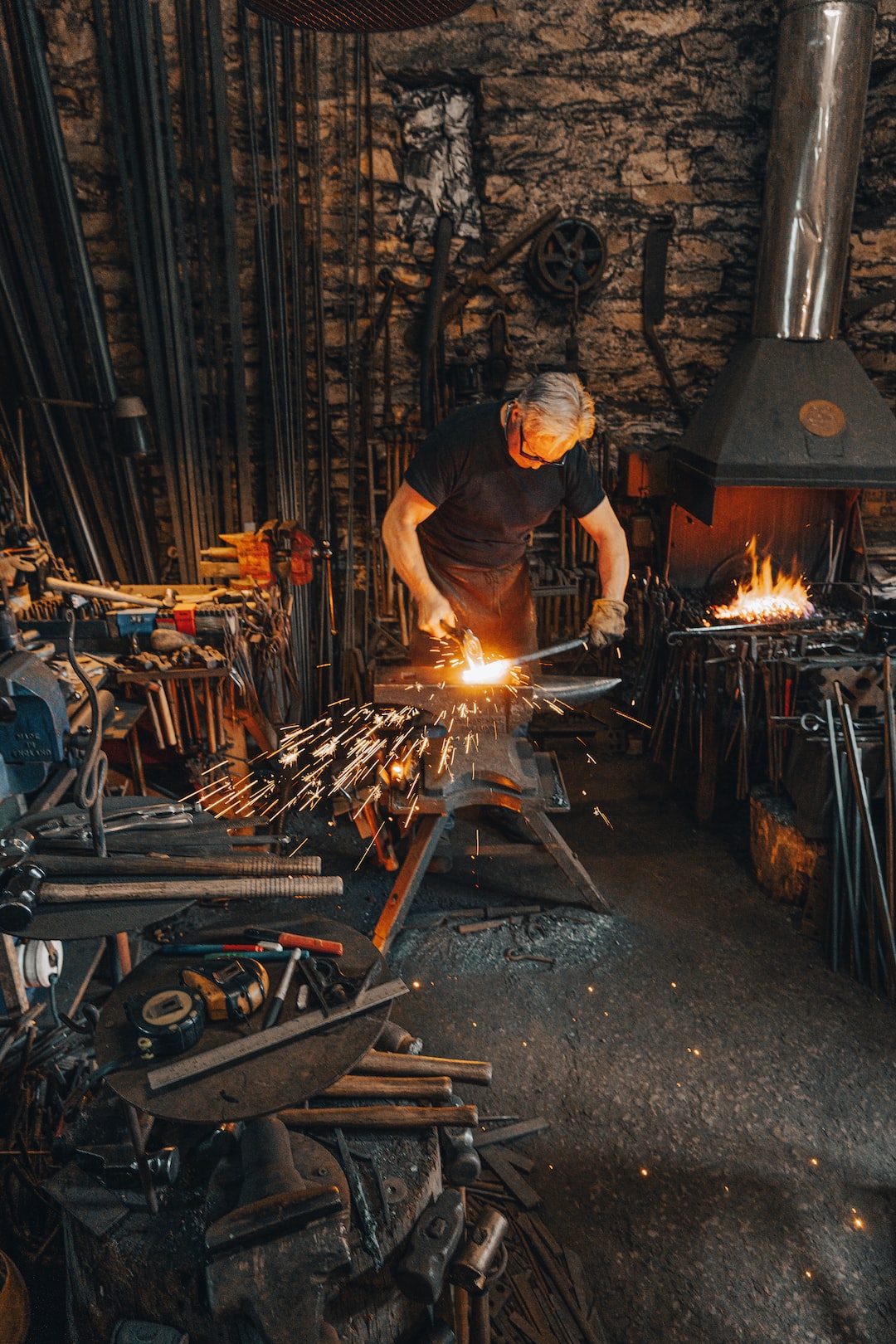 The cannabis plant, cannabis sativa, contains 80-100 cannabinoids, including delta-9-tetrahydrocannabinol (THC) and cannabidiol (CBD). When cannabinoids act on the body’s endocannabinoid system (the communication system naturally found in the body and brain), they can regulate activities such as mood, memory, sleep and appetite.    Experts at Levin Health, an Australian sports science company that focuses on researching, developing and commercialising a range of medicinal cannabis products such as CBD oil Australia-wide, explain the difference between the two cannabinoids. Both CBD and THC share the same chemical makeup but differ in their chemical arrangement. Because of this, the body receives them as different compounds, which impacts their potential effects and side effects. THC is mostly associated with the recreational use of marijuana, an activity that’s still illegal in Australia. This cannabinoid is responsible for producing psychoactive effects in users. In other words, this is what makes users feel “high”. Levin Health explains that CBD-dominant medications, on the other hand, are less likely to trigger a psychoactive response. Although CBD itself doesn’t contain THC, CBD products may contain trace amounts that are unlikely to produce a high. In a study investigating medicinal cannabis Melbourne and Australia-wide that dominantly features CBD, anxiety was found to be among the top three reasons for a prescription. Dr. Elizabeth Cairns at The University of Sydney illustrates how this contrasts with the effects of THC, saying “Historically, the effects of THC have been described as anxiety-inducing, although this may depend on dose size and other factors”. According to Levin Health, medical marijuana Australia-wide generally contains mostly THC and CBD in their formulations. Because they’re the two most studied cannabinoids, there’s a better understanding of the amount of THC or CBD that may be effective for a given condition. Levin Health also says that medical cannabis products that are high in CBD are less likely to produce unwanted side effects than high-THC products. However, mixing CBD with other drugs or medications can alter the effects of CBD and potentially cause unpleasant side effects. It’s also important to note that just like prescription medication, medicinal cannabis products have the potential to cause difficulty concentrating, dizziness, nausea and drowsiness. Sources: