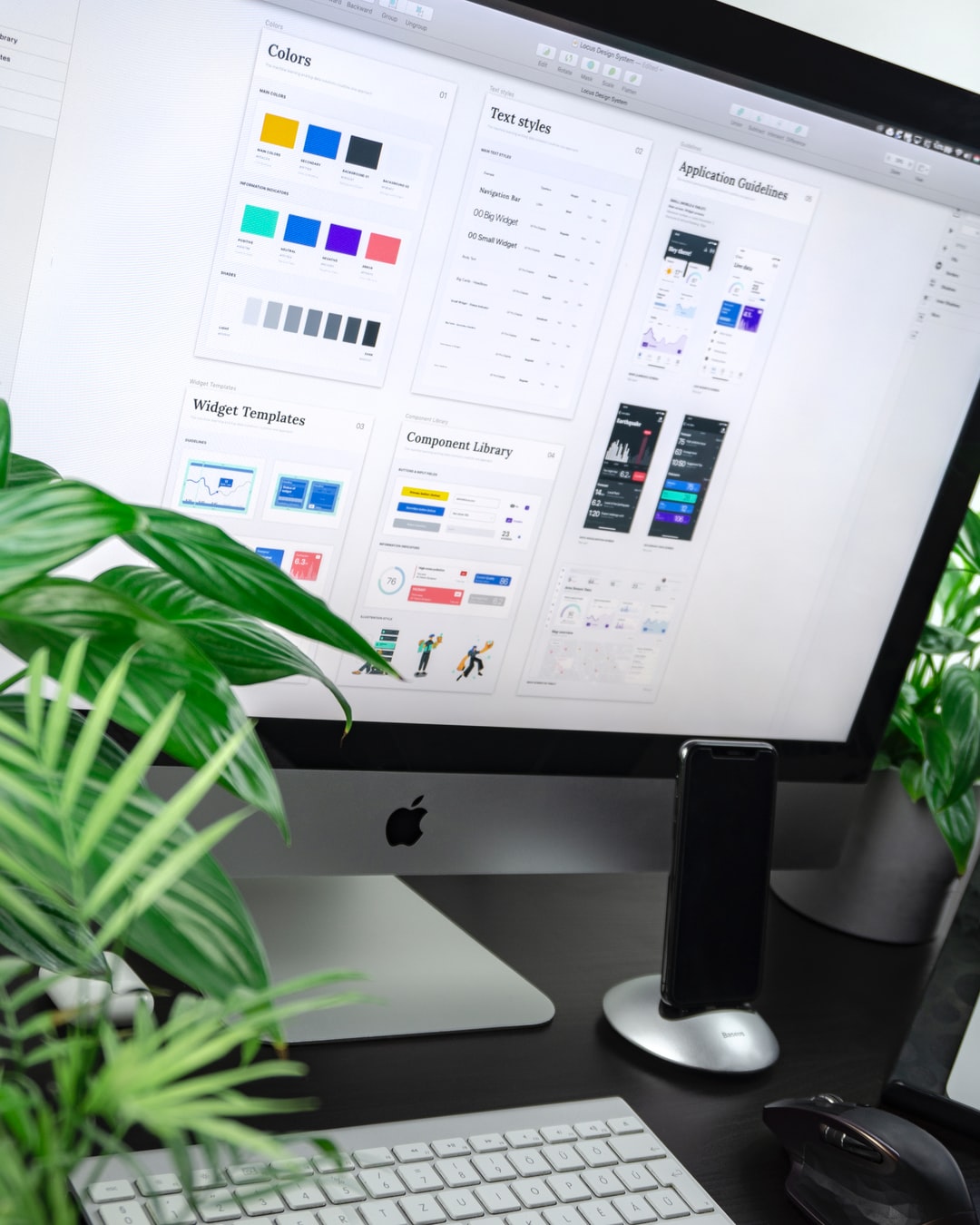 asap/ adam sokol architecture practice has completed over a year of work reconsidering housing and homelessness in Los Angeles. Recognizing that the current system is failing not only the unhoused but the entire society at large, they studied current policy exhaustively, and concluded that our current trajectory will NEVER end homelessness in LA. Consequently, they asked what it would take to produce quantities of housing significant enough to truly make an impact. Their concept for SKID GROW takes a radically different direction, asking how we can reconsider our land use policies to make the best possible use of LA’s vast urban areas to the greatest benefit of all Angelenos, including the unhoused and those needing more support. Their premise is that there is tremendous value inherent in the area currently known as Skid Row, and by seeking to unlock that value we can create significant market rate and affordable housing while also directing unprecedented resources to the benefit of the unhoused. Their vision for SKID GROW includes: 16,500 units of market rate housing, 2,100 units of affordable housing, 8,000 units of supportive housing, and 6,500 shelter beds. This would be complemented by a significant array of public amenities including new schools, a public food market, a sports center, an outdoor performance venue, centered on a pedestrian-focused street grid that would be a model for sustainable development. Surmounting the whole area would be an extensive publicly accessible park, which at 115 acres would be among the city’s largest and would significantly improve the quality of life for all downtown residents. asap/ is a multi-disciplinary design practice founded in 2011 and based in downtown Los Angeles with a second office in New York. Active throughout the US and Asia, their work is focused on urbanism, single and multi family construction, and residential and commercial interiors. asap/ is led by Adam Sokol, AIA, and takes a special interest in bringing a wide-ranging historical and cultural approach to bear on contemporary design and urban challenges. ###