69 of Scam Victims Make No Effort to Recover Their Money 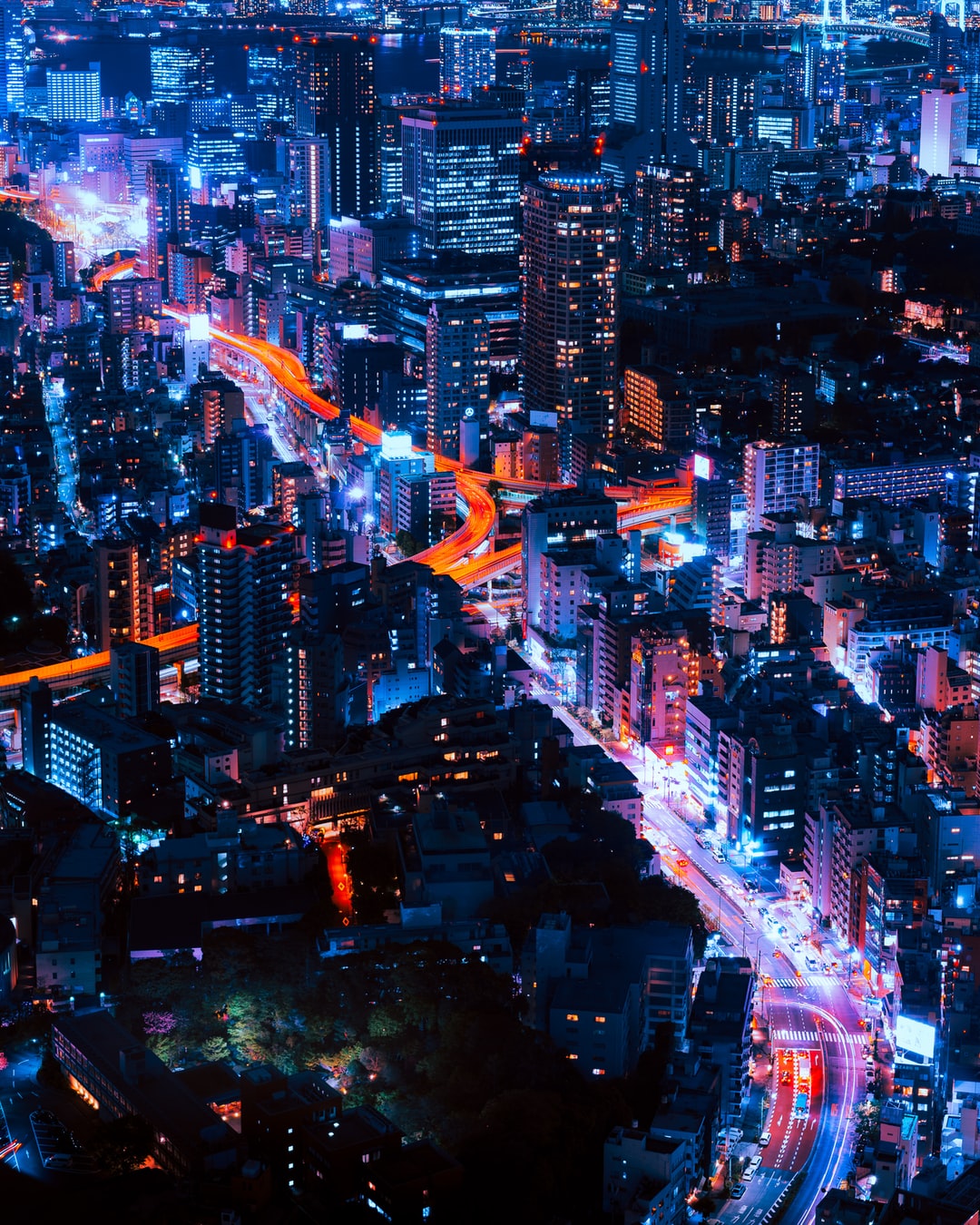 The Global Anti Scam Alliance and ScamAdviser surveyed 2,575 consumers from across the world asking them about their experience with trying to get their money back from scammers.  Curiously, most of the victims have reported being from Asia (39%) and Africa (32%). This goes to show that not only do several scams originate in those places, but scammers may be victimizing more people domestically than internationally. Most money is lost to Investment Scams Investment scams (40%) seem to be the most common scams that consumers are getting trapped in. This is followed by Shopping Scams (15%), Money Recovery Scams (13%), and Job Scams (10%). Consumers are also losing money to Subscription Scams (7%), Romance Scams (5%) and Phishing (4%).Individual losses are not large but seriously impact victims Most of the survey participants lost less than $100 (32%). 11% lost a huge sum of money ($5,000 to $10,000) and 7% did not lose any money. However, 66% said that getting scammed had a significant negative impact on their finances. Victims lost money majorly through Cryptocurrency The payment methods most favored by scammers are Cryptocurrency (29.8%) and bank transfer (21.1%). Scammers also favor Credit Card (12.4%) and Electronic Money Transfer (11.9%). 68.8% of the victims did not try to get their money back Not only did most victims not try to recover their funds, but it was also further reported that 66.1% of the victims who tried to recover their money failed to get it back. Even those who recovered their money were not always able to get the entire amount back as 14.4% said that they only got a partial refund. It is interesting to note, however, that more consumers were successful at getting a full refund (19.4%) than a partial refund (14.4%). Most victims do not know how to get their money back The main reason cited for not attempting to get a refund is that the victim did not know how to get their money back. A considerable portion also said that they did not try to recover the money as they did not think they would get it back even after trying (31.5%).  Victims first approach the scammer for a refund Among the consumers who did try to get their money back, they did so by approaching the scammer (31.9%) and their bank (28.3%). 16.7% approached the crypto exchange while 10.7% sought the help of money recovery services. Only 7.7% reported it to law enforcement. 3.4% tried taking legal action. 40.1% agreed that getting money back from the scammer was easy On the brighter side, only 39% disagreed that it was easy to recover their money after being scammed. The full article and report can be downloaded from GASA.org and ScamAdviser. Contact: [email protected] Source: Global Anti Scam Alliance